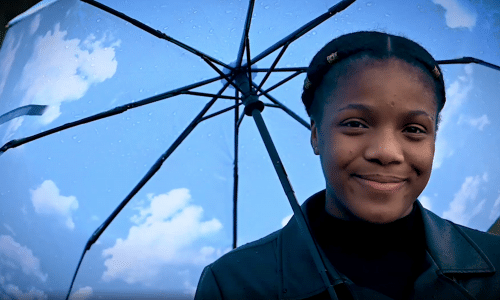 Stand Up and Advocate

Yetunde is a student at the London Academy of Excellence who describes herself as “a goal oriented young activist”. As an ambassador for an environmental charity, she seeks to further her voice and broadcast her concerns nationally and internationally. She is looking to pursue her interest in Geography in Higher Education and, eventually to travel, explore the world and go from there.

Over the last ten years I have seen increasing access to better education. There are a lot of schools pushing the agenda when it comes to young people’s potential and there are access projects for all young people which create a more even playing field. 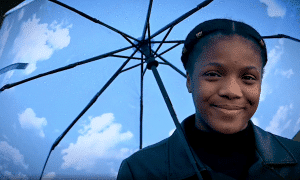 Many projects particularly target black and minority ethnic groups in a really positive way, showing us our potential and developing our talents by making sure we have access to the best information. Just yesterday I was at an event with Cambridge University’s Black and Minority Ethnic network. They try to make university a more positive experience and addressed lots of our questions about highly selective universities and I am going to another in September in Oxford.

However, on the other hand, I have not necessarily seen improvements in livelihoods in my community and there are definitely places that are overlooked. Abbey Wood, where I live is just not as developed as some other areas and I see the issue of knife crime in many parts of London when people are socialising with the wrong people and getting into trouble without people’s parents necessarily knowing. My school is like a shining star that shows me anything is possible, but I have to travel a long way to get to it and the standard of education can be inadequate, resulting in poor pass rates and diminished prospects when it comes to higher education.

“My school is like a shining star that shows me anything is possible, but have to travel a long way to get to it” Yetunde in #DecadeInMaking Click To Tweet

If all communities are to get better opportunities then it is crucial for us to have more youth centres dotted around the country. Not everyone has a family they can talk to and lots of young people need a hub where they can socialise rather than being at home depressed on their phones. Youth Clubs can also provide things that might not be available in people’s schools like extra tuition, support and mentoring. First and foremost, this would improve their social skills but it would also really improve people’s happiness and wellbeing, taking them out of their norm and giving them a place where they can talk about the issues they are facing.

If all communities are to get better opportunities then it is crucial for us to have more youth centres dotted around the country. Not everyone has a family they can talk to and lots of young people need a hub - Yetunde in #DecadeInMaking Click To Tweet

If we are going to make these changes in the next decade, it is young people who need to be involved. If you want something to change then, if you are the one being affected, it is essential for you to be the one who goes out and advocates rather than relying on others to make changes years down the line. It all needs to start with young people and the other people who are affected otherwise things get overlooked. There are great examples of young people leading petitions on platforms like change.org and these can be quite powerful. You cannot just continue on without putting your hand up and being seen. You need to get these issues acknowledged. 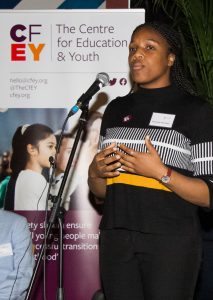 “Sometimes you need to be the one to go out and advocate rather than relying on others to make changes years down the line. It all needs to start with young people” Yetunde in #DecadeInMaking Click To Tweet

The first step is to find others who will support your ideas and plans because a collective voice is so much more powerful. That is what creates a collective proposition. Over the next ten years, those with power need to encourage these types of actions by listening carefully and spotting people with potential, finding out what they are thinking and helping them. It was really refreshing to see so many young people being nominated as #iWill ambassadors and that recognition all started with the person who nominated them.

In the future I want to travel the world, there is so much to explore internationally and I want to learn about global issues including conservation.

Download our full report: “A Decade in the Making: What next for young people in England” here.