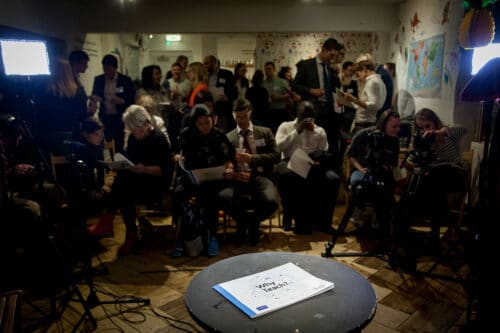 Drawing Teachers to Areas of Need: A path well-travelled is a path better-known

Ensuring that pupils in ‘left behind areas’ are taught by the best possible teachers is a commendable idea which could put some meat on what ‘levelling up’ means for education. Boris Johnson was therefore right to reignite this ambition on Wednesday. However his approach needs to build on a not-insignificant evidence base regarding how to achieve that goal.

Johnson’s current plan to use financial incentives to “send the best teachers to the areas that need them most” risks treading a well trodden path to failure, but luckily there are a number of other levers he could use.

In 2015, The Centre for Education and Youth published a landmark report with Pearson entitled ‘Why Teach?’ It drew on insights from thousands of teachers regarding why they entered and stayed in the profession. Crucially for the Prime Minister and DfE it also explored what drew them to teach in particular parts of the country, zooming in on disadvantaged coastal areas and comparing them to rural parts of the North, as well as South London and a regional University town. Johnson and the DfE would do well to heed the report’s conclusions. 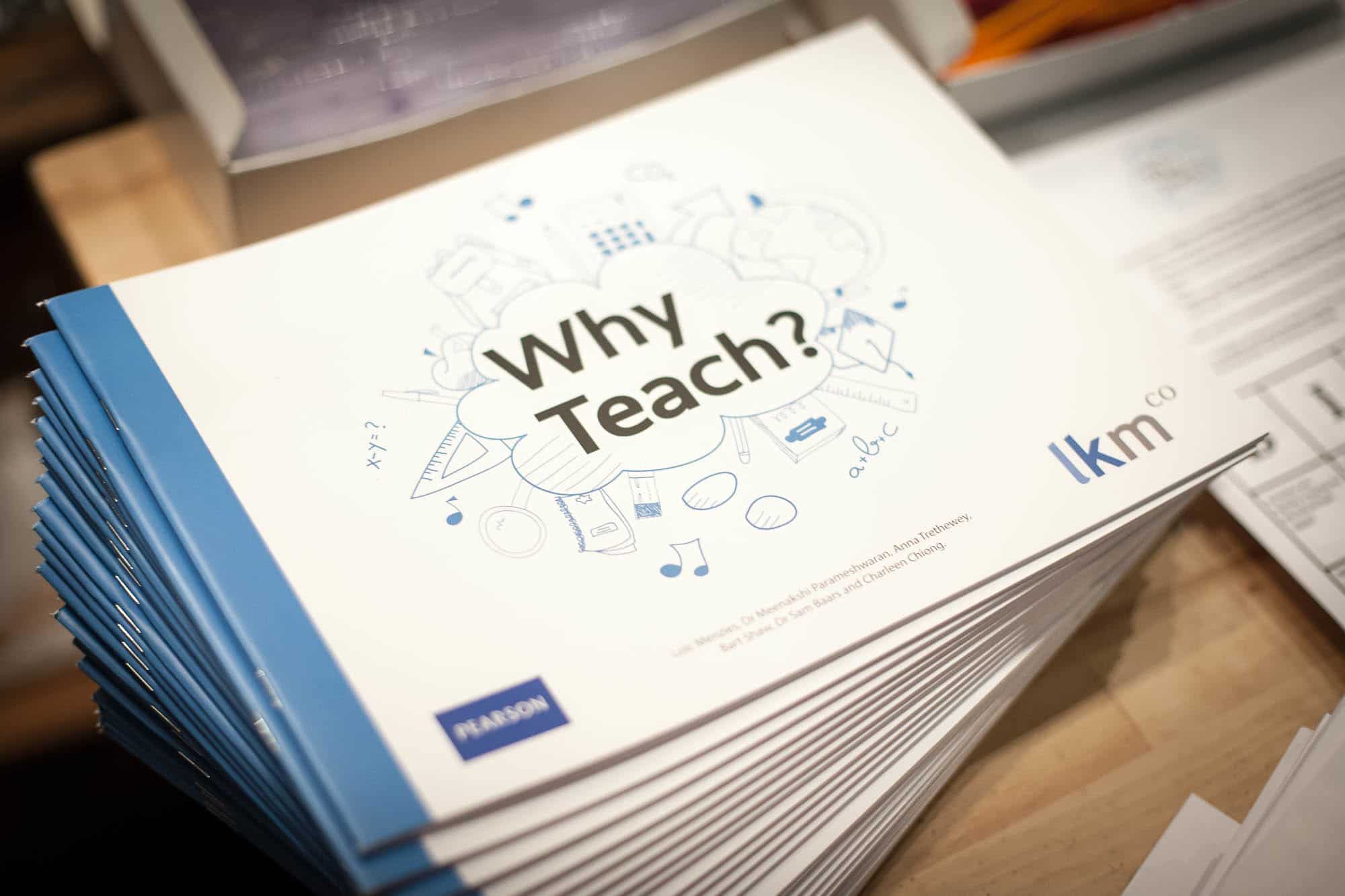 Firstly, Johnson needs to realise that once you consider local cost of living – particularly housing costs, there is already a financial advantage to teaching in many of the areas that the government wants to target. Money is only what is stopping people from working in these places if they are unaware of the existing financial benefits, in which case communicating those would be a less costly solution.

Next, the DfE needs to accept that with the exception of London and a few other ‘grad-magnate cities’, teacher labour markets are largely local. That need not be a problem given that there are high-potential teachers everywhere. The government could achieve many of its goals by finding these individuals, drawing them into teaching and keeping them – rather than ‘sending people there’. Doing so would also provide local jobs, counteract deficit discourses, and ensure that teachers have connections and credibility with the families and communities they serve.

Boris Johnson and the DfE need to remember that with the exception of London and a few other ‘grad-magnate cities’, teacher labour markets are largely local. Click To Tweet

It is also important to recognise that teachers are humans. They have families and friends and 80% of them consider whether they can commute to a school from where they are currently living when deciding where to work. More than half consider whether they will be near their family. Blunt financial instruments will not be enough to counter the powerful ‘trailing spouse’ effect, as well as people’s deep sense of connection to people and place.

A softer, more human approach is therefore needed and this depends on the DfE team becoming geographers and studying some maps. Although some of the areas the government is targeting might not be every highly-qualified graduate’s dream, nearby cities might be. My visits to schools in Great Yarmouth and Lowestoft whilst researching ‘Why Teach?’ could prove instructive here. In one of these neglected seaside towns I met a Canadian teacher who had been attracted by the ‘as the crow flies’ distance to London – only to discover it might be easier to weekend in Holland. On the other hand, other schools in the area had drawn in new recruits by selling the joys of the rather more proximate ‘Fine City of Norwich’. Meanwhile a friend of mine agreed to work in Norfolk, realising he could do so whilst living in Cambridge – a viable commute for both him and his partner who continued working in London.

Blunt financial instruments will not be enough to counter the powerful ‘trailing spouse’ effect, as well as people’s deep sense of connection to people and place. Click To Tweet

Notwithstanding the above, Johnson and Zahawi should go to great pains in courting a unique cardre of teachers who my co-researchers and I labelled “super-social teachers”. This group of idealist teachers are willing to make big sacrifices and travel far to maximise their impact on deep, social issues. Nadia was one of them. Nadia is a primary head who talked to me, my team and her staff entirely in terms of her ‘personal mission.’ 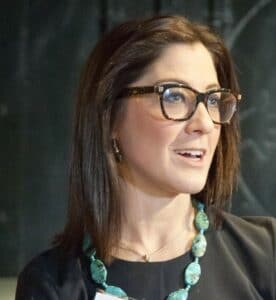 Nadia was drawn to struggling schools in East Anglia because she saw working there “as the greatest challenge”. Finding leaders like her could be critical to Johnson’s goal since they can precipitate a snowball effect; Nadia’s colleagues enthused about how her mission-based zeal drew them to the school, and how she “sold” them on the “making-a-difference angle”. More broadly, we found that many teachers, particularly younger ones were drawn to the professional opportunities a school offered, such as the quality of the leaders they would be working with and the availability of CPD. 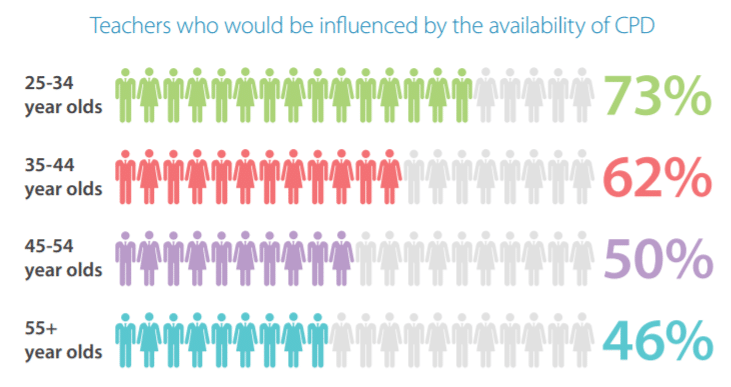 It is not suprising that policies focused on ‘getting the best teachers to the schools that need them most’ keep coming back around; they are much needed. But the advantage of revisiting well-trodden terrain is that policy makers can build on previous reconnaissance. One can only hope that members of the new team at the DfE make good use of the intel.

It's no surprise policies focused on ‘getting the best teachers where they're needed most’ keep coming around; they are much needed. But the advantage of revisiting well-trodden terrain is you can build on previous reconnaissance. Click To Tweet