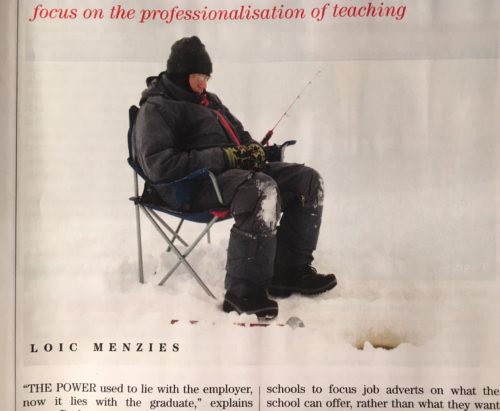 Turn the recruitment crisis into an opportunity

“The power used to lie with the employer, now it lies with the graduate” explains James Darley, Executive Director of Graduate Recruitment at Teach First. Indeed according to a recent NAHT study, four out of five school leaders who advertised vacancies said that recruitment was a problem, and the proportion of teachers leaving the system increased by 24% between 2010 and 2014 according to the NfER” 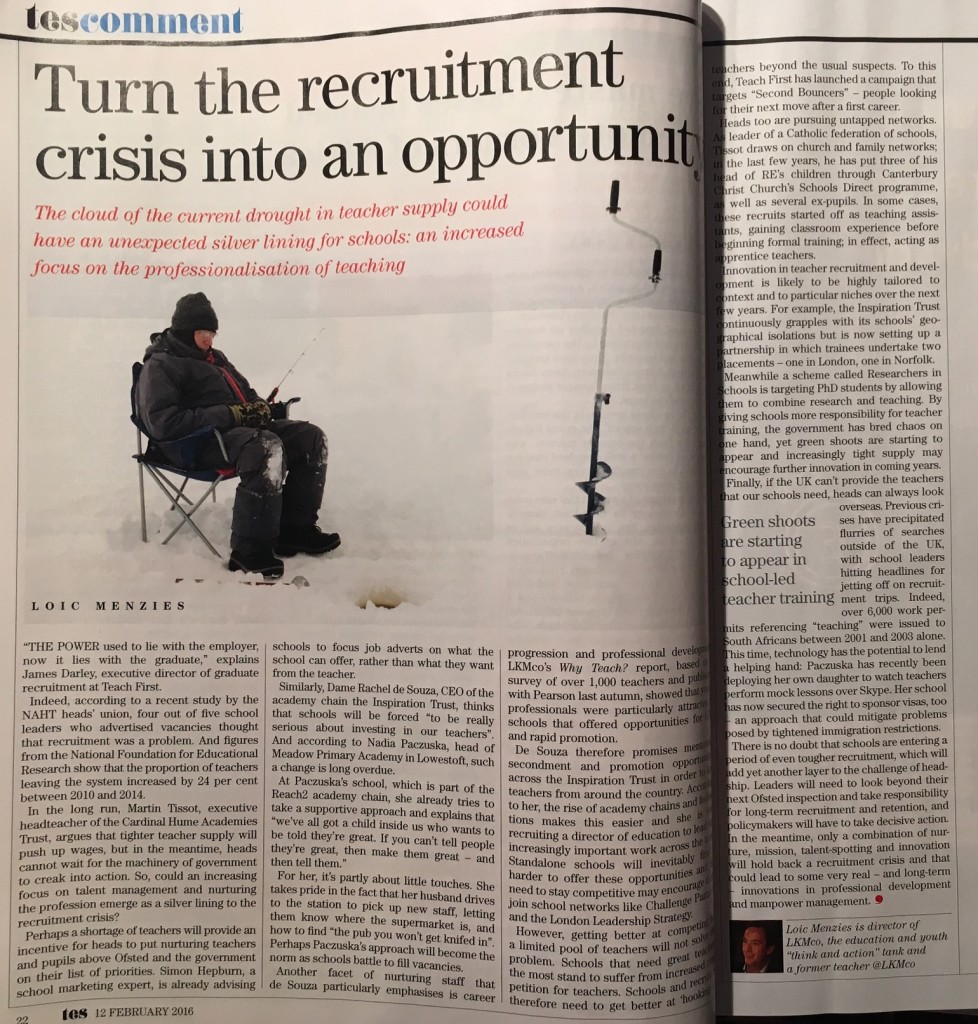