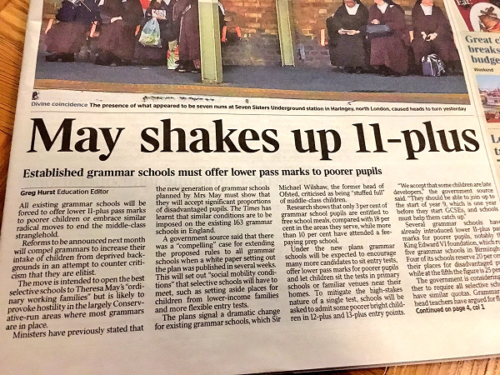 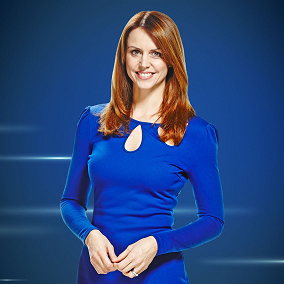 You can listen to the interview here

Drawing on the arguments made in his 2016 blog “Grammars for the Bright but Poor“, Loic argued that tinkering around with a bad policy won’t turn it into a good one and that May and her advisors would do better to abandon their plans completely.

He argues that what parents really want is a great local school and this policy will do nothing to help that. 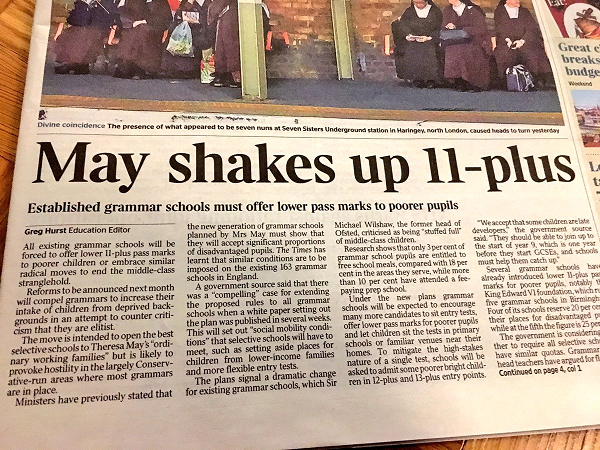 Things continue to be busy with Team CfEY, and we are now recruiting some new Junior Associates! As an organisation that believes that society can do more to ensure all children and young people can make a fulfilling transition to adulthood, there’s still work to do providing the evidence, insight and expertise that policymakers and…

We’re recruiting for an Operations Officer

We’re recruiting for a brand new role as Operations Officer here at CfEY. We want to hear from people who have a strong aptitude for organisation and want to work in a team dedicated to improving young people’s lives.  You can find the full job description here.  This is a great opportunity to join our…

Come and join us! We’re recruiting for a Director of Partnerships

We’re recruiting for a brand new role as Director of Partnerships here at CfEY. We’re looking for somebody to lead our income generation strategy and take overall responsibility for our approach to influence. We’d like to find someone who has a proven track record in raising money and who will relish the opportunity to be…