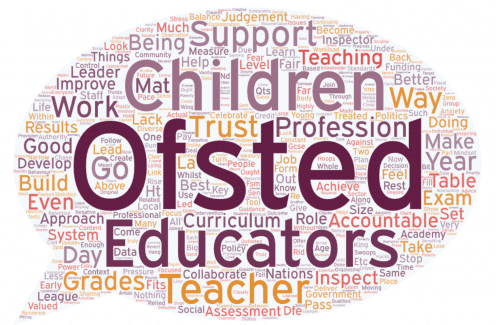 Leading under covid: time to ease the strain on schools

In partnership with Headteachers' Roundtable 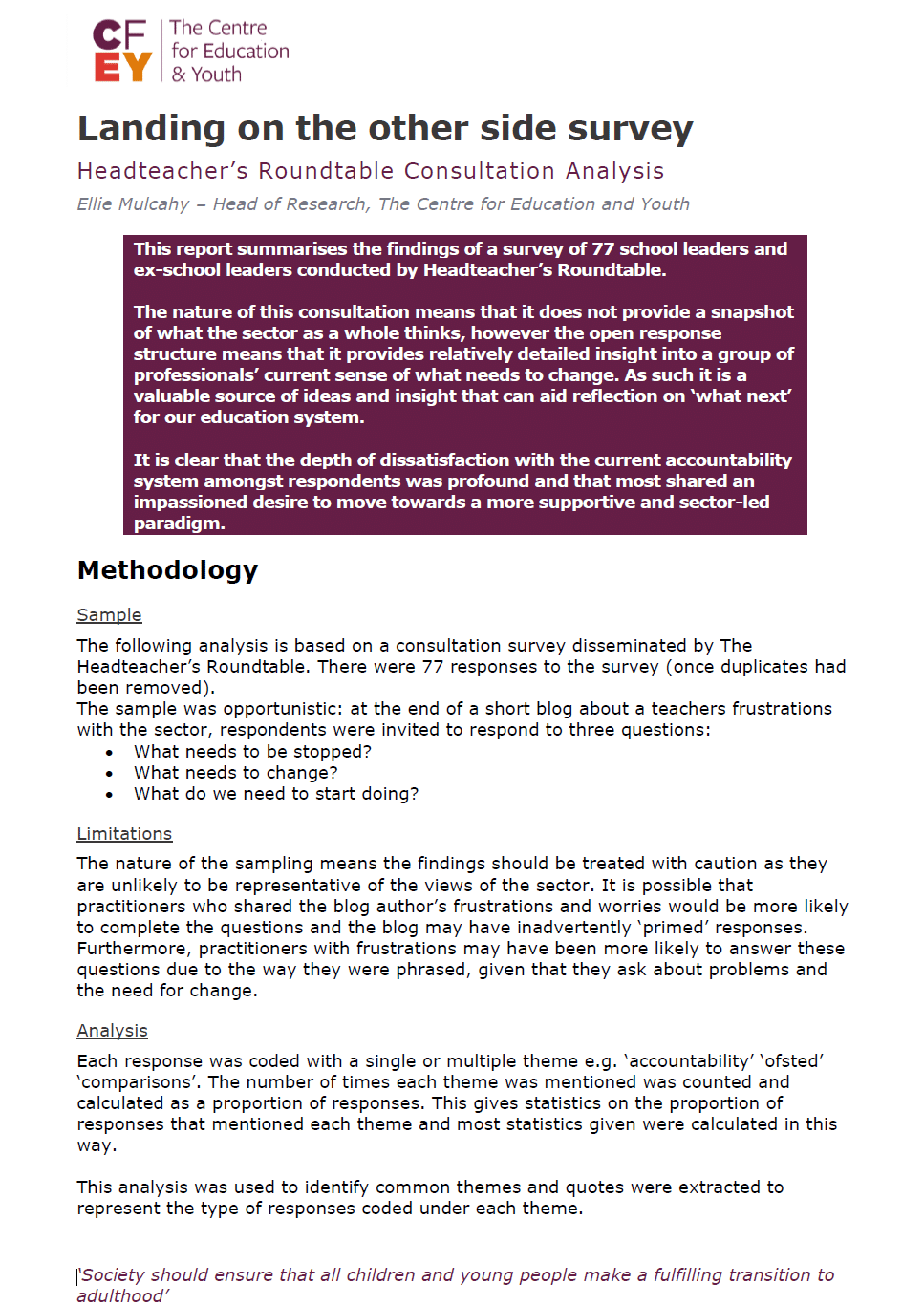 Over the course of the Covid-19 crisis, research has repeatedly highlighted worrying trends regarding teachers’ and school leaders’ wellbeing and stress levels. 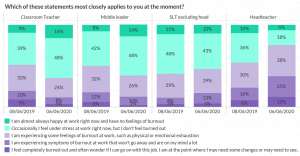 75% of head teachers report experiencing feelings of burnout, as do 45% of other senior leaders Click To Tweet

This week, a consultation survey of 77 headteachers, conducted by The Headteacher’s Roundtable, provided further insights into some leaders’ concerns with coverage in the TES highlighting how Covid-19 has exacerbated existing pressures.

We conducted analysis to support The Headteacher’s Roundtable to understand school leaders’ responses to the consultation.

There are important caveats about the survey which we flag in our analysis and these mean that the responses are not generalisable and should not be considered representative of the profession. However, they do tell us about some leaders’ concerns and worries. 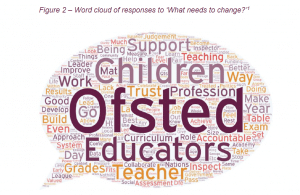 Many of these concerns expressed in the consultation, which tended to focus on accountability, existed well before the crisis. However, given the considerable challenges schools face in the coming months, and the accumulation of research demonstrating that leaders are really feeling the strain, we must consider how things can change to relieve the pressure.

Given the considerable challenges schools face in the coming months, and the accumulation of research demonstrating that leaders are really feeling the strain, we must consider how things can change to relieve the pressure Click To Tweet

We have been looking at questions relating to accountability for a long time at The Centre for Education and Youth and have suggested a number of approaches that could lighten the burden on school leaders while helping to provide more effective accountability. For example:

“By year 9 the average disadvantaged pupil has missed 33 days of school – equivalent to a month and a half of schooling, compared to 20 days for other pupils.” Our new report reveals the extent of gaps between disadvantaged pupils and their peers in early secondary school. Working with Manchester Metropolitan University and the…

The Digital Divide: Closing the achievement gap in the connected classroom

Just 1% of primary state schools provide devices that their pupils can take home, compared to 38% of private primary schools according to new survey data from Teacher Tapp featured in a new report published today by Microsoft in association with The Centre for Education and Youth. As schools continue to flex and adjust to…

Assessment is the central pillar of teaching. Without effective assessment learning remains a ‘black box’ with little or no reliable information about needs, progress and misconceptions.   If we are serious about ensuring all students get the opportunity to excel in the classroom, we must ensure that teachers have the tools to develop and deploy effective…