#014 – Research round up: Child poverty, adopted children and FE 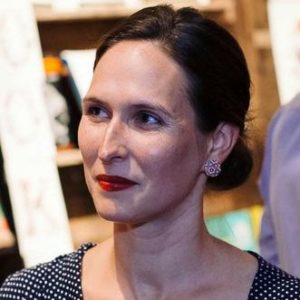 In this episode, Anna explores a selection of the research that’s been hitting our desks in recent weeks with Dr Sam Baars, Director of Research at LKMco. Sam and Anna discuss a new study which predicts a significant rise in child poverty over the next five years, what’s causing it, and what it means for the young people affected. They also unpick recent evidence that adopted children are particularly at risk of being excluded from school. Finally, they look at a range of research on Further Education, and discuss why the sector needs more attention.

In this episode Anna and Sam discuss:

Show notes and links for this episode can be found here.