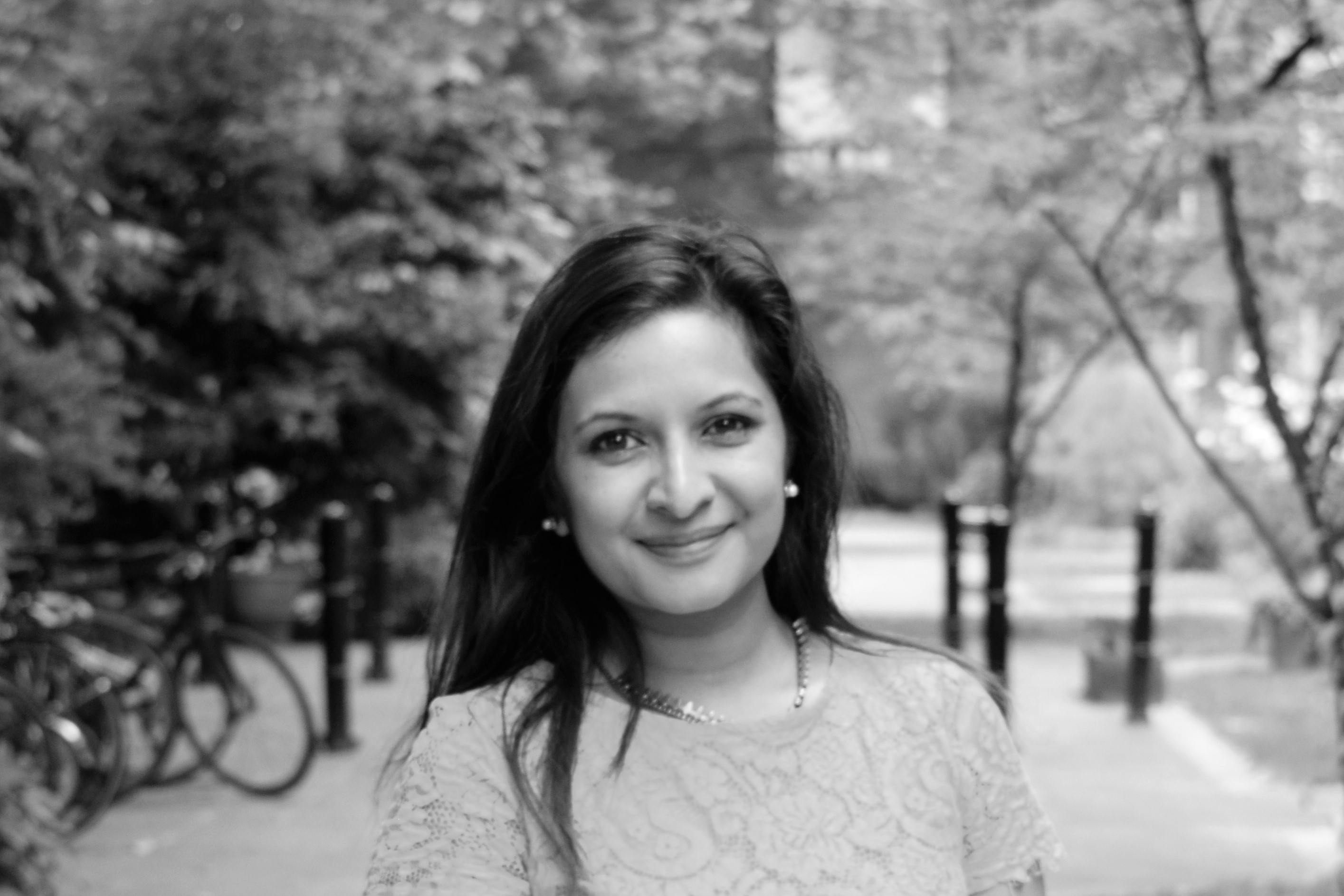 In this episode, Iesha speaks with Natalie Perera – Executive Director and Head of Research at Education Policy Institute about school funding and the implications of National Funding Formula for schools.

In this episode Natalie and Iesha:

If you found the show useful