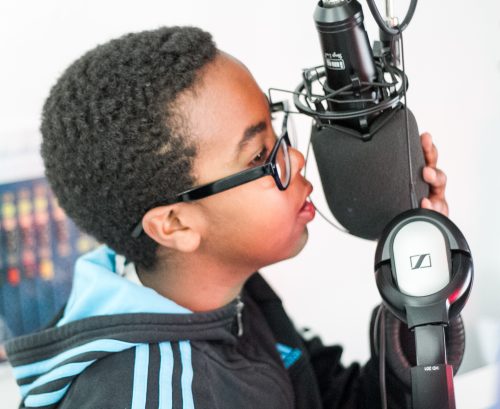 By Mary Myatt, Chair of CfEY’s Board

‘Speak for Change’, an important report written by CfEY for the Oracy APPG, outlines the value and impact of oracy in schools:

“Engaging in high quality oracy practices – for example through dialogue and questioning – deepens understanding and is linked with improved test scores and exam grades.” 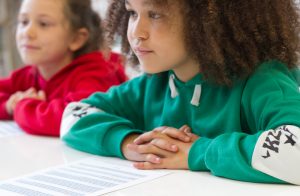 However, as the report identifies, there is still much to do. One of the problems with privileging speaking and listening is that they do not lend themselves to being captured on a spreadsheet. Then, there is an assumption that pupils will just ‘get it’. But they won’t ‘get it’ and they certainly won’t get better at speaking, unless we teach them. We know that some pupils have not had as many stories, songs and poems read to them, and that their language acquisition needs strengthening. This is more often the case for pupils from disadvantaged backgrounds. As CfEY’s report on vocabulary development with OUP shows, there is plenty of evidence about the impact exposure to rich and varied language has on children’s development, and schools’ vital role in supporting this.

There is an assumption that pupils will just ‘get it’. But ... they certainly won’t get better at speaking, unless we teach them Click To Tweet

A further barrier to prioritising speaking and listening is that there is sometimes a reluctance to expect shy and under-confident pupils to make an oral contribution in case they struggle. Then there is the temptation to prioritise other tasks and, in particular, pupils’ writing. Sometimes teachers lack confidence and expertise in developing speaking and listening and this has not been helped by a lack of training. As Robin Alexander says:

“One of the reasons why talk is undervalued in British education is that there is a tendency to see its function as primarily social, as mainly about the acquisition of confidence in the business of communicating with others…but as psychologists, neuroscientists, anthropologists and classroom researchers have long understood, the function of talk in classrooms is cognitive and cultural as well as social.” 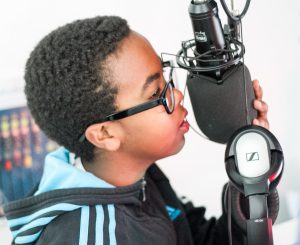 Organisations such as Voice 21 have developed high-quality resources and training which builds on the work of School 21. It is worth watching the videos of the high-quality talk and listening from pupils at the school. This work builds on Robin Alexander’s ‘Dialogic Teaching’, which makes the case for the power of talk to stimulate and extend students’ thinking and advance their learning and understanding. So, let’s shift away from the perception that oracy is a by-product of classroom activity, or relevant only in certain subjects such as English. Peter Hyman, co-director at Big Education, says ‘we want children to find their voice metaphorically and literally.’

And while we know that the sector is not consistent in promoting high-quality talk, there are, nevertheless, examples of schools who are bucking the trend. CfEY’s 2016 report The State of Speaking in Our Schools was the pre-cursor to the APPG’s current Inquiry, and contains careful analysis both of the barriers and opportunities for developing talk in schools.