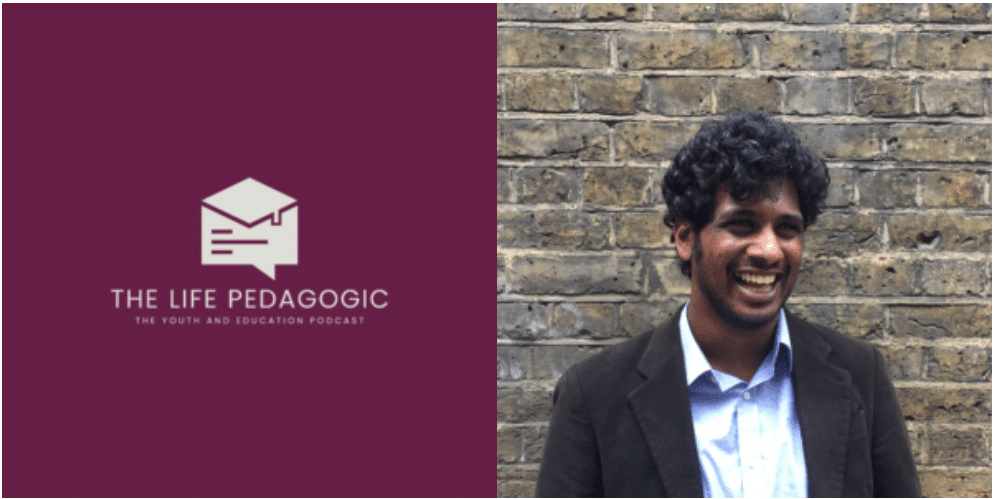 We’re delighted to be joined by Professor Gus John to walk us through his Life Pedagogic.

A legendary campaigner for racial justice and equality in education, Professor John’s parents were illiterate farmers  who insisted on the value of education. He made the transition from a rural village school in Granada to Oxford University in the 1960s to study theology and pursue the life of a Dominican friar. However, the exciting political currents of Black liberational movements worldwide and his experience supporting black families just outside of Oxford led him to become a community organiser. Over the course of a decorated career, he has written dozens of books, sat on many seminal inquiries, been the first Black director of education services in England and turned down a CBE from Tony Blair.

As one of the most authoritative voices in the country on the history of racism and the English schooling system, Professor John tells our host, Baz Ramaiah, all about:

In this episode, CfEY’s Vanessa Joshua is joined by Matt Lent, CEO of Spark!, a charity that works with schools and businesses to match local employers with young people to engage in high-quality work experience. CfEY is working with Spark! to evaluate a work experience programme they are supporting, in collaboration with an alternative provision…